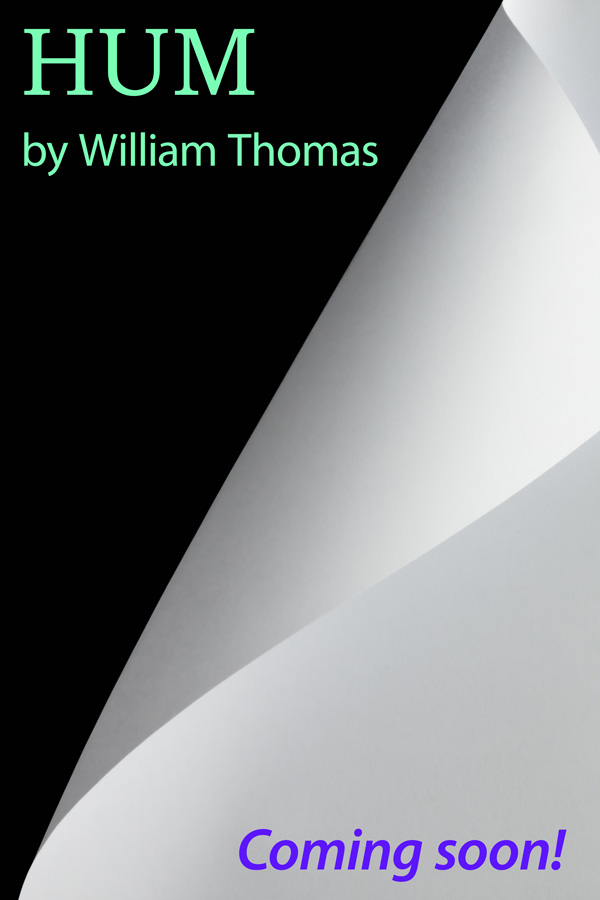 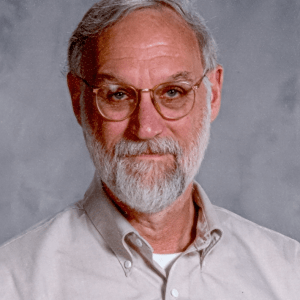 Allen doesn’t remember much from when he was small. He only knows what he is told – that his parents died in an accident and that he was sent to live with his grandparents. But some things remain unexplained. He doesn’t know why he’s so drawn to learning llama facts, or how when he comes across a captive llama, he can understand and speak its language. One thing he does know though, is that the llama won’t be safe where it’s going. When Allen vows to free it, they head out on a dangerous journey of déjà vu. Ages 9-12.