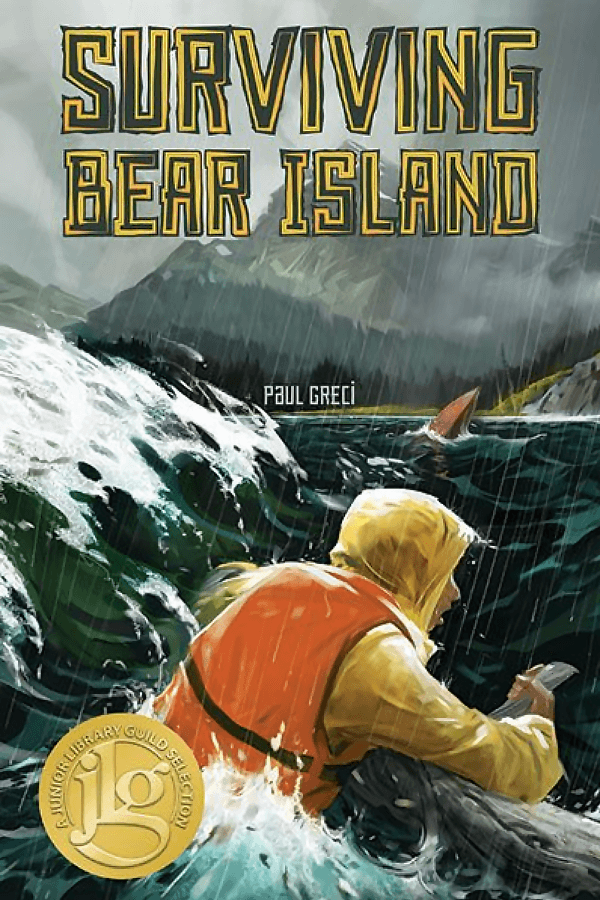 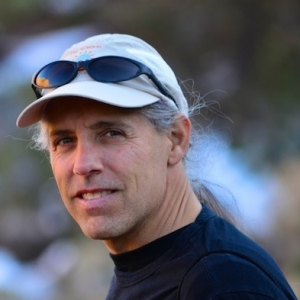 In Paul Greci’s debut middle grade novel, a young boy goes kayaking with his father in Prince William Sound near Bear Island. When the waters turn rough and the boat overturns, Tom is left stranded and alone with only the pocket survival pack his father insisted he carry. But is it enough? Will he survive on the desolate island where his only company are bears, other wild animals and the harsh terrain? His dad would know what to do, but is Tom savvy enough to survive?

… Greci delivers a compelling narrative that manages to keep a quick pace despite being built around one character alone in the wilds. Flashbacks to the moments before the accident and memories of life before the trip work well to explain certain plot points and to add texture and meaning to the first-person narrative. The tension is well-crafted and realistic.

Bear Island is a challenging environment to survive but a terrific thrill on the page. (Adventure. 9-14)