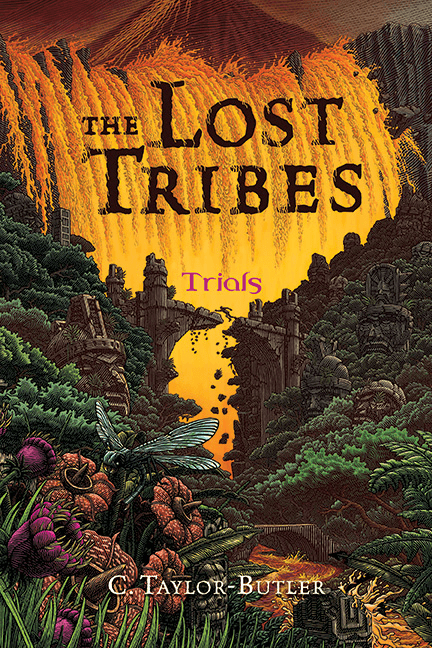 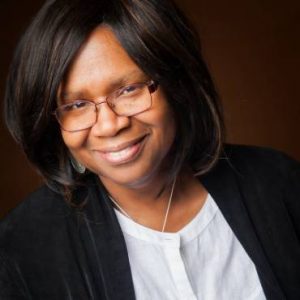 With Safe Harbor under the control of a dangerous new leader, the stakes are higher than ever. Known as a “planet killer,” Earth’s largest supervolcano shows signs of erupting. Now the clock is ticking as the mission’s timeline is reduced to only months. Ben and his friends are slammed into new roles as mission specialists and forced to complete their training as warriors in weeks instead of years. Their search for solutions takes them from a secret outpost in Antarctica to a hidden tomb in China, and even the dark side of the moon. As they fight to prevent the destruction of Earth, they finally understand what it means to be human. But is it too little, too late?

Watch how the cover art
for The Lost Tribes 3: Trials was created: 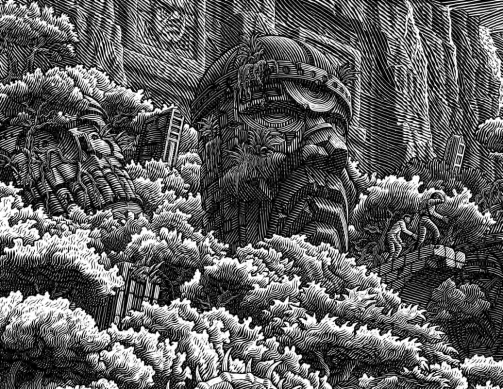 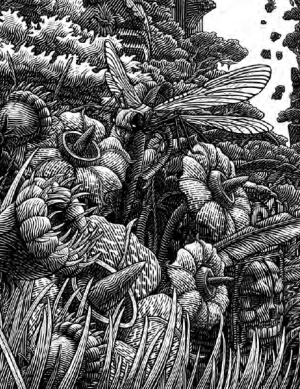 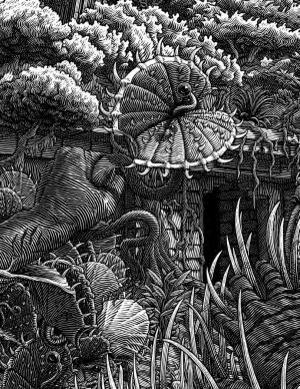 Books in “The Lost Tribes” Series