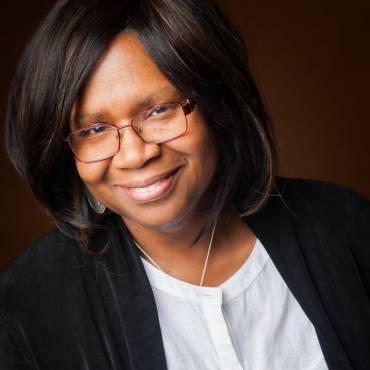 Worldcon, or the World Science Fiction Convention, is the annual gathering of science fiction and fantasy fans, writers, artists, musicians and other creators from across the globe. First held in New York City in 1939, Worldcon moves around the globe, held in a different city and organized by a different volunteer organization each year.